When some sleuthing revealed that the man behind the quality here is none other than Franco Bernabei of Banfi, Selvapiana, Felsina & Fontodi fame, the legendary man credited for the creation of many a mythical classic, one of Italy’s most influential and sought-after consultants. 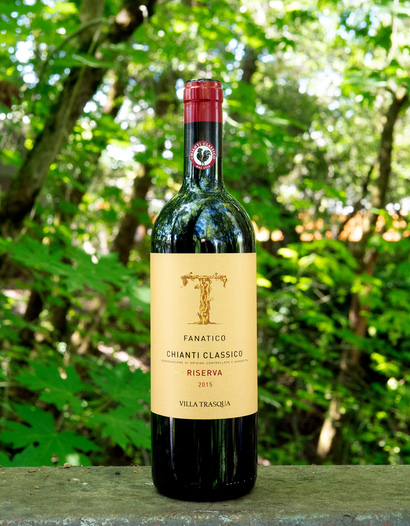 Come share in the fun as we carry out our Top Secret wine mission. And, remember: sharing great wines and recruiting new Operatives is your mission!

We are The Wine Spies.We've been undercover in the heart of wine country for years. Our mission is to scour the world, curating one thoroughly vetted wine for our Operatives each day. We focus on quality, only featuring wines that our entire tasting panel loves.
How can I help you?
Have questions or concerns?Our customer care philosophy is simple: You’re the reason that we’re in (the spy) business. We care deeply about your happiness, and will go above and beyond to guarantee your satisfaction.

Have questions or concerns?
Get in touch with us here at HQ.
As your agent, we can assist in selecting a common carrier for the shipment of wine that you have purchased and own. The majority of states maintain laws and regulations that control or restrict the importation of alcohol. In all cases, the purchaser is responsible for complying with the laws and regulations, including in particular those relating to the import of alcohol, in effect in the state to which the purchaser is shipping alcohol.