That Burg is History!

You thought you saw the last of the Fluffy…WRONG! After much cajoling and begging, it’s back.

FULLY AMPED like we’ve been licking 9v batteries all morning! That’s because we went back and scored LAST FEW CASES of Fluffy - at an even lower price!

For the uninitiated, Meyer Family is a super cool, in-the-know winery, and you might recognize Justin Meyer as co-founder of SILVER OAK. After Justin’s passing in 2002 the family set their sights on revisiting Oakville Cabernet. This stunner comes from the Fluffy Billow’s vineyard, situated just next to Bonny’s (where the original Silver Oak was from) and is bordered by elite Plumpjack, Groth and Turnbull. These wines, hearken back to those early Silver Oak vintages - lush and structured, highly ageable, with slightly lower alcohol than most Napa Cab.

Vivid near opaque ruby with purple and blue accents twirling throughout the edges of the glass. The nose offers up a vibrant, striking perfume of blackberries along with aromas of Madagascar vanilla and minerals. Chocolate coated cherries play over a decadently rich texture of the mouthfeel on the palate, in striking balance. A true ballerina with striking precision toward the finish where silky tannins wrap the finale up with a crescendo into the senses, in pure Oakville Cabernet bliss. Once the quarantine is over, grab this bottle and head over to your favorite steakhouse for dinner. Cheers!

2016 too!!! Robert Parker’s Wine Advocate broke out a monstrous 98-point rating for the harvest and wrote; “I believe 2016 to be the best, most consistent Napa Valley vintage among a string of 5 great years… what I particularly love about the character of the 2016s is a kind of effortlessness about the wines - like a child possessing natural beauty from the get-go.”

Bonny’s is in the sweetest Oakville spot with Saddleback, PlumpJack, Groth and Turnbull surrounding it, planted in 1974 by Justin Meyer as a gift to his beloved, who by the way is the designer the iconic Silver Oak labels. The younger vines here make two wines. Spitfire, Justin Meyer’s nickname who favored American Barrels, is 100% so, while his children prefer French Barrels for Fluffy Billows.

Fluffy Billows may as well be Oakville’s best-kept secret and with this covert Wine Spies deal, it sure is the most affordable find we can imagine, given the pedigree. Not submitted to the wine press, production is small and the demand is high. A word of caution - Cabernet has been flying lately! This won’t last… 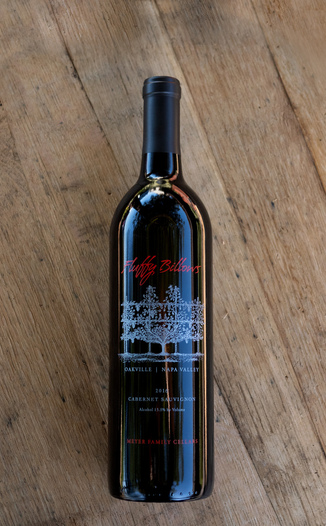 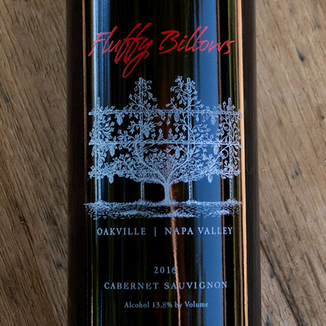 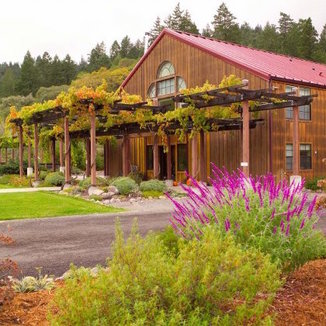 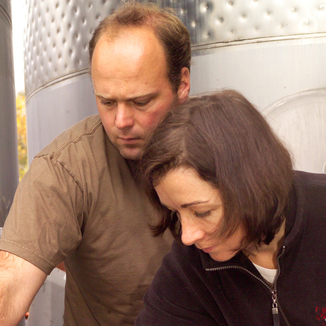 Offer Expired:Jun 19, 2020 at 11:59 pm
$60.00
Avg. Price
As your agent, we can assist in selecting a common carrier for the shipment of wine that you have purchased and own. The majority of states maintain laws and regulations that control or restrict the importation of alcohol. In all cases, the purchaser is responsible for complying with the laws and regulations, including in particular those relating to the import of alcohol, in effect in the state to which the purchaser is shipping alcohol.