Sometimes it’s best to let Robert Parker do the talking. In reading his review again after simply loving a bottle of this over the past two days, I would argue that the 91 part of the review is still going strong. The wine is turning into something more than RP captures. Hidden gem alert!

“The 2009 Cabernet Sauvignon shows gorgeous focus in its beautifully delineated fruit and expressive aromatics. Blackberry, cassis, spices and licorice are some of the nuances that wrap around the palate in this fleshy, generous Cabernet Sauvignon. In 2009 the blend is 94% Cabernet Sauvignon, 3% Cabernet Franc and 3% Petit Verdot. Anticipated maturity: 2012-2019.” 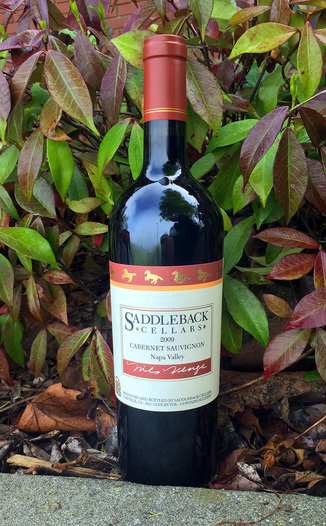 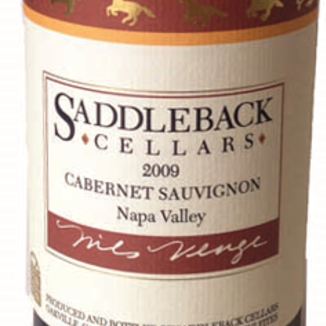 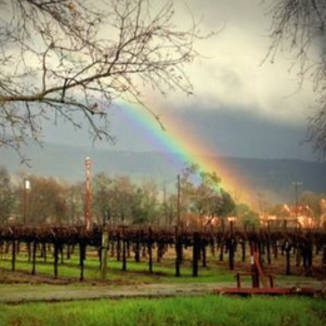 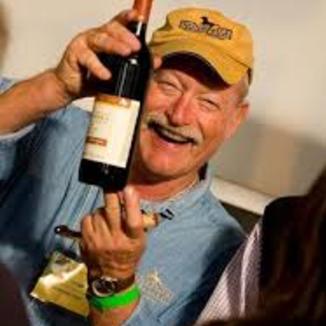 Offer Expired:Mar 23, 2015 at 11:59 pm
$68.00
Avg. Price
As your agent, we can assist in selecting a common carrier for the shipment of wine that you have purchased and own. The majority of states maintain laws and regulations that control or restrict the importation of alcohol. In all cases, the purchaser is responsible for complying with the laws and regulations, including in particular those relating to the import of alcohol, in effect in the state to which the purchaser is shipping alcohol.