Today’s Parducci 2012 True Grit Petite Sirah is a truly impressive example of the varietal. Especially when you consider the relatively low price of the wine. This Petite is elegant, balanced and delicious. It is also one of the most food-friendly Petites we’ve tried.

This wine is ripe dark fruit and savory stewed fruits, all wrapped around notes of cocoa, oak, tobacco and toasty vanilla. Stewed blackberry and black cherry take the lead, offering a tasty treat that is silky and elegant. As the wine settles onto the tongue, it unpacks savory flavors that add complexity and intrigue.

Here is what the press has to say about this wine:

“Up until fairly recently, petite sirah was one of the most common varieties planted along California’s northern coast, a favorite of growers both before Prohibition and in the first few decades that followed. For those who have been burned by sweet, overextracted and overripe petites, this might give a clue as to why the obscure French grape previously known as durif found a niche in California. Bob Swain drew on two of the Parducci estate’s benchland petite blocks planted in 1985 and 1999 near Ukiah, both farmed under biodynamics. He added a bit of estate syrah and grenache, along with some fruit from grower Tim Norgard’s nearby vineyard on gravelly soil. At first the tannins are as tight as in the most structured young Bordeaux, firm and almost black in flavor but glinting with promising scents of violets, star anise and rosemary. It takes five or six days of air before the wine has absorbed enough oxygen for the tannins to turn completely velvety and release a cascade of cassis and blackberry fruit, still firm and aromatic and not volatile in the least. At this price, buy a case, but don’t touch the first bottle for at least five years unless you’re having steak.” - Wine & Spirits Magazine

“Deep. Purple. A Rustic and grainy core of tannins and texture on the tongue. It keeps reinventing itself with a slideshow of violets, spicy cedar, mocha, earth and black plum. The acidity shines through the screen, finishing with an unexpected juiciness. True Wow!” - Tasting Panel Magazine.

We say enjoy this impressive wine now and for the next decade - and beyond! 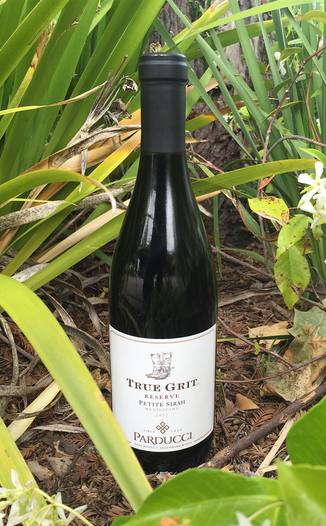 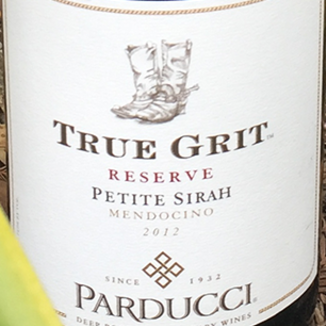 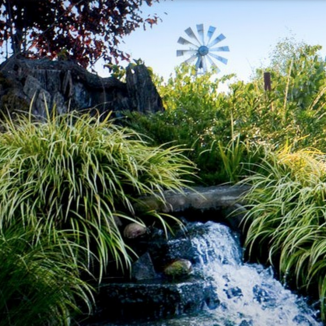 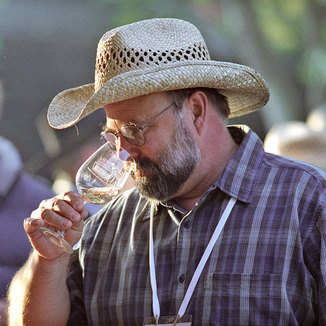 Offer Expired:May 19, 2015 at 11:59 pm
$29.00
Avg. Price
As your agent, we can assist in selecting a common carrier for the shipment of wine that you have purchased and own. The majority of states maintain laws and regulations that control or restrict the importation of alcohol. In all cases, the purchaser is responsible for complying with the laws and regulations, including in particular those relating to the import of alcohol, in effect in the state to which the purchaser is shipping alcohol.