Hurry! This wine will absolutely sell out!

The Sta. Rita Hills AVA, located within Santa Barbara County and almost entirely in the Santa Ynez Valley was established in 2001 and is considered one of California’s best regions for growing the Burgundian varietals of Pinot Noir and Chardonnay due to its cooler climate. The AVA’s weather is heavily influenced by cool coastal breezes and persistent Pacific fog. Just less than 200 acres in the AVA are under vine. Interestingly, the name of the appellation was changed from Santa Rita Hills to Sta. Rita Hills so as to not conflict with Chilean powerhouse winery Vina Santa Rita.

We hope that you manage to reserve some for yourself. This wine will never be seen again.

93 Points - Matt Kettmann, Wine Enthusiast - ”Plump tangerine, pink grapefruit and warmer tones of Gala apples show on the nose of this bottling from a vineyard that’s slightly northwest of the Sta. Rita Hills appellation. Rounder nectarine and apple flavors show on the sip that fattens up in the midpalate with poached Asian pear and popcorn, deftly leveled throughout with a zesty lemon-wedge touch.” 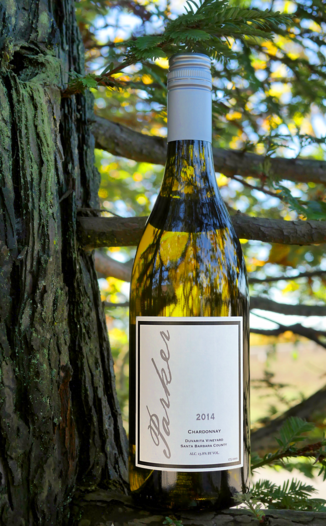 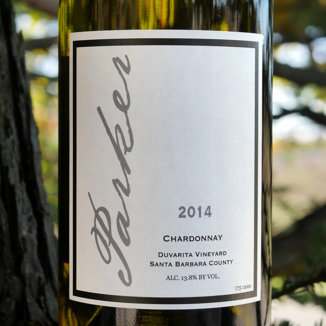 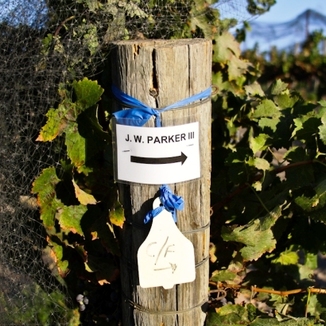 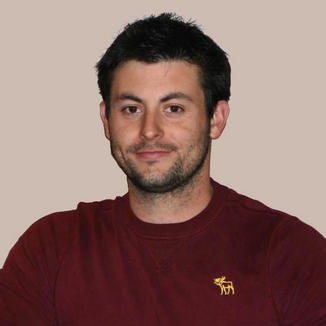 Offer Expired:Oct 09, 2018 at 11:59 pm
$38.00
Avg. Price
As your agent, we can assist in selecting a common carrier for the shipment of wine that you have purchased and own. The majority of states maintain laws and regulations that control or restrict the importation of alcohol. In all cases, the purchaser is responsible for complying with the laws and regulations, including in particular those relating to the import of alcohol, in effect in the state to which the purchaser is shipping alcohol.