Operatives! Our headquarters are shaking to the foundation! Bring on the loudest drum roll… we present to you, the HIGHEST rated wine EVER seen on Wine Spies’ daily features! In today’s world, a Super Tuscan that ends with the letter “A” (Ornellaia, Sassicaia, Solaia, etcetera!) that has garnered a 99-point score by a prominent critic quickly skyrockets to the $200-400 per bottle retail stratosphere. Well, today’s massively scored, equally delicious and highly sought after Argentiera can be yours for… bring back the loudest drum roll… JUST $74.99 per bottle. That’s about what you’d pay for a couple of bowls of pasta (granted with truffles) in Vegas, baby! Which by the way would be a waste of good truffles - without a bottle of today’s Argentiera…

Stand aside Sassicaia, a contender to share the top spot has arrived. Yes, we know that you were Wine Spectator’s #1 Wine of the Year for last year, but James Suckling, foremost Italian expert declared so. His 2015 Tuscan harvest report that featured the 2015 Argentiera, he states that “Tuscany remains the strongest beacon for the great wines of Italy around the world, and as a symbol for outstanding quality wines, it is only going to get stronger with the 2015 vintage. Buy some and see for yourself.” No wonder why it ranked above Ornellaia and… Sassicaia, Wine Spectator’s current $300 per bottle Wine of the Year. Not only that, he called it “Mesmerizing. Best ever. Puts Argentiera with the best of the best in Tuscany”. Enough said.

Bragging time! Of the few cases that we were allocated, we had to drink one just for you. You know, to confirm the accolade. It’s every bit, every drop worthy of 99-points good. The awesomeness starts with a lipstick red hue that’s just in between ruby and garnet. On the palate, it delivers beautiful, complex aromas of fresh violets, currant, Christmas spices, and tea. Electrifying flavors tingle the spine, ranging from cherry to chocolate to herbs, seamless texture. The palate is full-bodied, graceful and authoritative, with silky tannins, ready to age for decades. A match made in heaven would be Bistecca alla Fiorentina (Tuscan Porterhouse), but don’t let that limit you. Very few foods will not be enhanced by the near perfection here.

Here’s the downside. We were only able to secure just a few of the final cases as almost all of this small import was already spoken for before it hit US shores. Act now, act quickly, act swiftly, buy many. Make some room in your cellar and drink what does not fit. Jump on it now, thank the Spies later.

The Etruscan Coast offers beautiful beaches and crystalline waters, but also a wonderful hinterland you really can’t miss. Between the coastal cities of Cecina and San Vincenzo, just inland, you’ll find the precious little village of Bolgheri and the appellation of Bolgheri DOC, where some of the best Tuscan wines renowned around the world are made. The Super Tuscans Sassicaia and Ornellaia are the most famous (and expensive) as they are considered the finest Italian reds.

Here’s what the wine press has to say.

99 Points – James Suckling - “A delightful nose of creme de cassis, hot stones, and crushed violets and spices. Full body, chewy and super polished tannins, and a long finish, which really takes off thanks to electric acidity. An essay in balance and depth. Best ever. Puts Argentiera with the best of the best in Tuscany.” 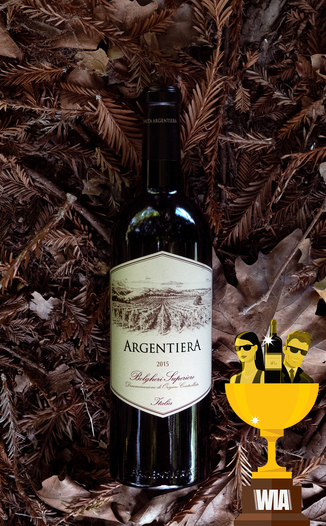 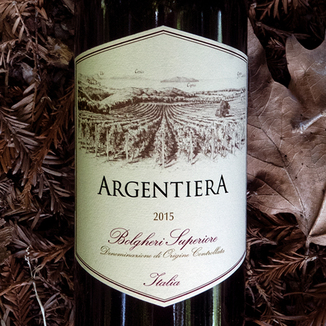 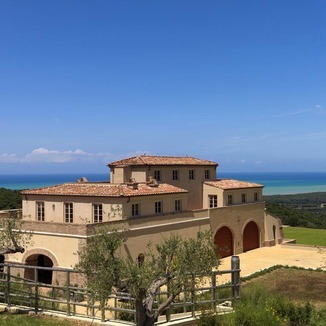 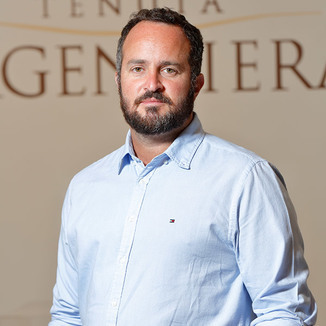 Offer Expired:Jun 06, 2019 at 11:59 pm
$100.00
Avg. Price
As your agent, we can assist in selecting a common carrier for the shipment of wine that you have purchased and own. The majority of states maintain laws and regulations that control or restrict the importation of alcohol. In all cases, the purchaser is responsible for complying with the laws and regulations, including in particular those relating to the import of alcohol, in effect in the state to which the purchaser is shipping alcohol.