Better Than The Best

A magnificence of magnanimity, THE Magnificat ‘15 is BACK Operatives, at the same magnificent 40% off discount that makes it a magnanimous deal…

Every small allocation we get of this sold out in hours as this truly is a collector’s item, at an unprecedented bargain price.

Franciscan Estate recently sold to E. J. Gallo, as part of a multi-brand sell-off by Constellation Brands. We know that Ravenswood will carry on as a brand, even though the site of the winery was not part of the acquisition, but what is to become of Franciscan? The Franciscan winery was replaced by The Prisoner Wine Company, and while Franciscan continues its web presence, their site lists the winery in Oakville as Permanently Closed.

That’s sad news for us fans.

So, will today’s wine be the last of the great Magnificat wines? And will it become a collector’s item? We’re holding out hope that the winery, and the wine, survive… That is why we stocked up, but this may be the last of it available.

Classic Napa Valley Fans! This remains yet to be reviewed by the mainstream wine press, an incredible opportunity before the hype gets out.

The 2014 Magnificat sold out fast with a 96-point review and the 2015 vintage is FAR more superior, in fact, one of the best Napa vintages ever. The Wine Spies is proud to bring back Franciscan’s flagship Cabernet blend once again at an unbelievable bargain. Truly is better than even the best vintages of this in recent memory. enjoy it right away, or it will age effortlessly for many years to come.

Take a moment to soak in the breathtaking brand new silkscreen artwork on this commemorative 30th-anniversary bottling of Magnificat. In the glass, a gorgeous deep claret with garnet highlights hints at the extended time in oak barrels. Graceful blackberry, black cherry, fig, kirsch, charred wood, and hickory smoke notes are truly impressive on the nose. Elegant and juicy from the very first sip on, with a depth of authority and power delivered by ultra-fine tannins. Harmony and grace waltz-like silk on the long and impressive finish of sheer class. For a lavish meal to celebrate life (which is highly justifiable almost every night at this price!) think along with a classic lamb recipe such as a garlic and rosemary-infused leg or a crown roast. This Napa classic will set the evening on fire, sparking up unforgettable flavors and conversation. Primarily from Franciscan’s top Oakville Estate vineyards.

When we do the math between this wine’s past scores, the vintage accolades and how good a deal this is, we just can’t believe it. Since the inaugural 1985 vintage, Franciscan’s Magnificat has adorned cellars worldwide next to the likes of Opus One, Insignia and Rubicon to name a few other pioneers. Bridging the tradition of blending Cabernet Sauvignon with other Bordeaux grapes to achieve its full potential every harvest, it’s the epitome of Napa Valley’s global legacy and excellence in Meritage blends. Though rarely seen, carefully cellared examples of older vintages equal in quality to this 2015 such as 1997, easily fetch over $100+ per bottle. Act now, quantities are limited. 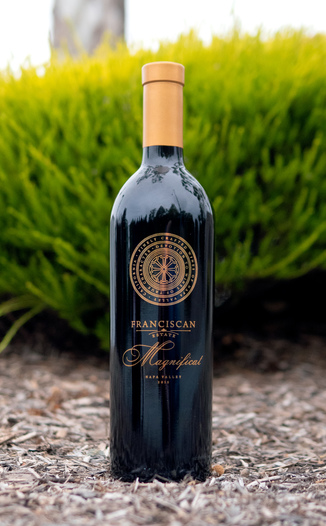 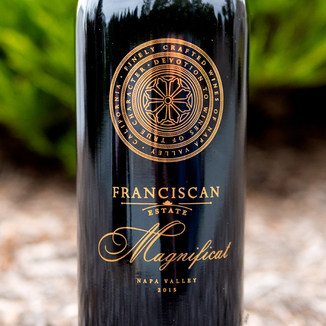 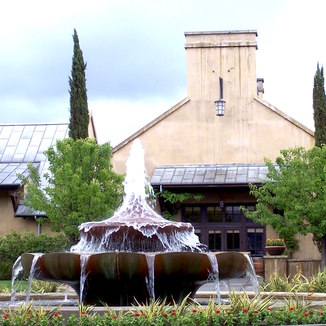 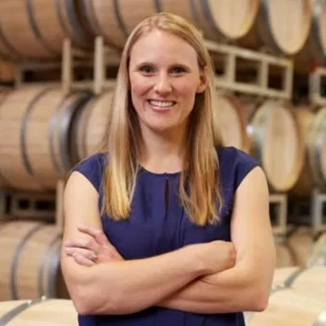 Offer Expired:Jan 08, 2020 at 11:59 pm
$56.00
Avg. Price
As your agent, we can assist in selecting a common carrier for the shipment of wine that you have purchased and own. The majority of states maintain laws and regulations that control or restrict the importation of alcohol. In all cases, the purchaser is responsible for complying with the laws and regulations, including in particular those relating to the import of alcohol, in effect in the state to which the purchaser is shipping alcohol.