D to the power of X

Operatives! Thank you for waking us up to the power of Zinfandel last week with that 2013 Edmeades we just could not get enough of. So, we discovered another one, equally stunning and from Napa Valley! Mr. D-Cubed (Duane David Dappen) acquired his mastery at Grgich Hills continuing his Zin focus throughout his star-studded career at Storybook Mountain, Rombauer, Frank Family, Black Sears, and Brown Estate. WOW. This shockingly fresh 2013 is proof that he’s a Jedi when it comes to Zin.

A pastoral van Gogh-esque bridge, between a field of purple violets and deep black olives greets the eye. The nose is like a whiff from a freshly blended basket of ripe, freshly picked berries and baking spices, all thrown in a mixer. Brambly and earthy at the same time on the palate, with serious tannins peeking through playful cherries and stone fruits. Surprisingly long on the finish too, fresh, dried and jammy fruits all echoing simultaneously in savory unison. Ideal pairings can range from hickory smoked ribs in a tangy barbecue sauce to a flour-less chocolate cake with raspberry.

The whole is much, much more than its components here with Dappen’s access to top fruit sources such as the gnarly old vines of St. Helena’s historic Korte Ranch, the windswept Brown Estate in Chiles Valley, and the Beatty Ranch high atop Howell Mountain. While D-Cubed is an arithmetical play on words around the winemaker’s name, the art of blending here takes that same D to the power of X. What does not calculate is how we were able to land this deal with a crazy near 50% break off the release price, the sweet spot where science and art merge.

There you have it, if this were an album, we present you the Greatest Hits of 2013 on one chart topping album; Now That’s What I Call Zin!

Here’s what the wine press had on D-Cubed’s launch:

Wine Spectator - Thomas Garrett - “The label of one of California’s best and newest Zinfandels looks as if it comes from a mathematical equation, but the only formula owner Duane Dappen uses is good winemaking techniques combined with a good grape source to make his wine. Dappen’s first release is one of the top-scoring wines in Wine Spectator’s annual Zinfandel report. His interest in wine began with a high school 4-H project in which he and two classmates made wine. The project led him to enroll in the enology program at UC Davis. After graduating, Dappen went to work for Grgich Hills where he spent 4 years, and then to Storybook Mountain where he worked for another 4 years as cellarmaster. Both Storybook Mountain and Grgich Hills are noted for their Zinfandel and the experience provided Dappen with a solid foundation to pursue making California’s unique red wine.” 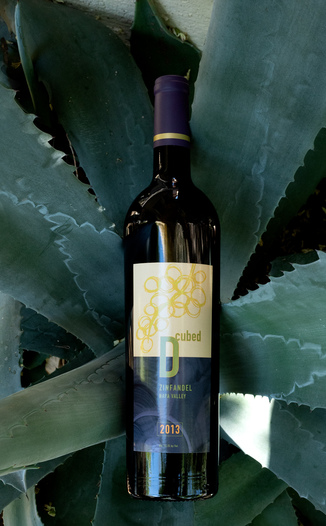 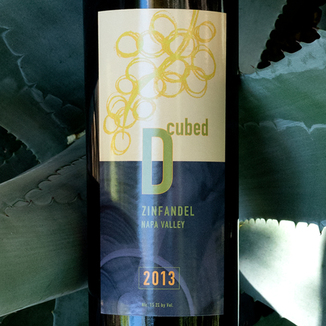 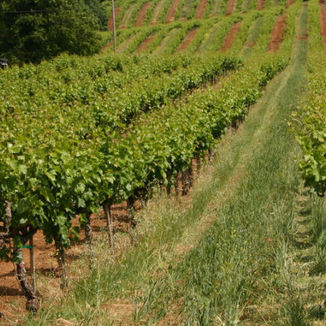 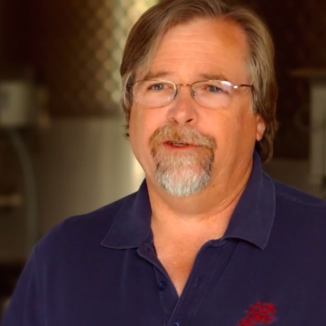 Offer Expired:Sep 23, 2019 at 11:59 pm
$35.00
Avg. Price
As your agent, we can assist in selecting a common carrier for the shipment of wine that you have purchased and own. The majority of states maintain laws and regulations that control or restrict the importation of alcohol. In all cases, the purchaser is responsible for complying with the laws and regulations, including in particular those relating to the import of alcohol, in effect in the state to which the purchaser is shipping alcohol.