We could just say – Melka – Red – 2016 – $25.99 – and leave it at that, sit back and enjoy the speed at which this wine will sell out. There is enough information there in 4 parameters, as if the 4 corners of a perfect square, leaving no room for hesitation when it comes to how screaming great a deal this is. Yet, we LOVE talking wine here at the Headquarters, so allow us to elaborate a bit, shall we?

Let’s start with the project itself. Apriori is all about the true meaning of the Latin phrase ‘a priori’ for deductive reasoning. Originally a spinoff of Vice Versa Wines, a 100-point earning sister cult label also made by Melka of course, over the years, following nothing but deductive reasoning’s path, Apriori bloomed on its own, by sourcing stunning fruit with the liberty to blend and experiment outside the molds of sometimes formulaic Napa Valley varietals and stylistic limitations. The resulting wines are superbly affordable and simultaneously delicious…

Blacks, blues, purples and vibrant shades of deep reds dance harmoniously in the glass. The aroma and bouquet can be defined as haunting, fruit melding seamlessly with oak. There is a knee-weakening “sweetness” of plums here, no small feat for a bone-dry red, something one can easily attribute to the flawless and wisdom-driven winemaking. Long, and complex on the finish, with layers of cherries, berries - red and black, chocolate and spices unfolding on, and on. Juicy and fruity, this jaw-dropping value is the ultimate charcuterie and cheese platter accompaniment red.

Melka’s proprietary magic on the other hand, is the true genius behind this. Like the celebrated wines on which he’s built his reputation, Philippe Melka’s career has been influenced by the soil. A native of Bordeaux, Philippe Melka grew up intrigued by land, leading to a degree in Geology at the University of Bordeaux. A winemaking class was the turning point, propelling him to earn a Master’s in Agronomy and Enology. Melka has the rare combination of talent and fortune to be a winemaker who started at the top: his first post was at Château Haut Brion. From there, he joined the house of Moueix and was sent to their Napa Valley outpost Dominus Estate to study soils. This chapter proved to be a revelation for him, and upon his return to France in ‘93, it lead to deepening his expertise at the mythical Château Petrus. He was fortunate to have been trained and influenced by some of the most notable personalities in the world of fine wine, such as ** Delmas** and Masclef of Haut-Brion, Christian Moueix and ** Berrouet** of Petrus, Draper of Ridge, Baron of Silver Oak and globetrotting consultant and close friend Michel Rolland with whom he continues to work with on numerous consulting projects around the world.

Here’s what the wine press says on Apriori:

Robert Parker, Wine Advocate - “The Apriori wines are made by Philippe Melka for owner Patrice Breton, who also produces outstanding wines under the Vice Versa label. They are all relatively small, high-quality lots from some of the finest vineyards in Napa Valley, with production topping off at a relatively small 1,400 cases.” 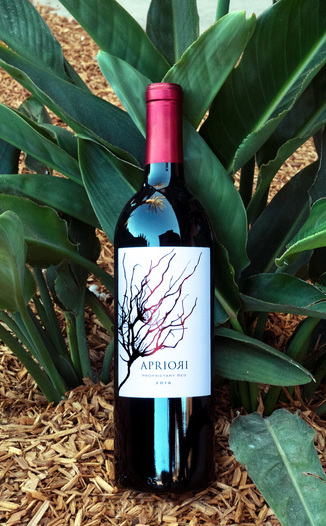 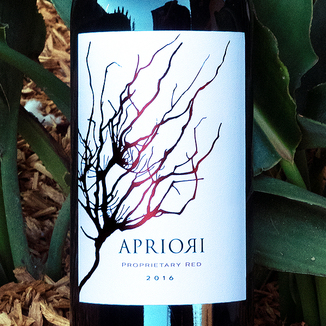 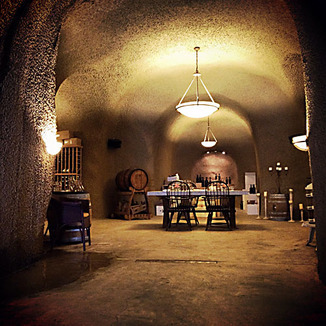 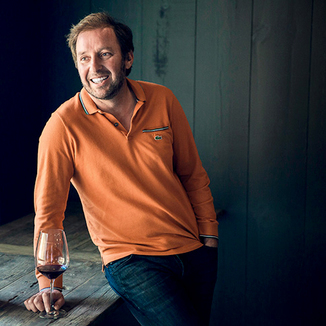 Offer Expired:Oct 14, 2019 at 11:59 pm
$40.00
Avg. Price
As your agent, we can assist in selecting a common carrier for the shipment of wine that you have purchased and own. The majority of states maintain laws and regulations that control or restrict the importation of alcohol. In all cases, the purchaser is responsible for complying with the laws and regulations, including in particular those relating to the import of alcohol, in effect in the state to which the purchaser is shipping alcohol.