Let’s break down these words by Robert Parker; “Beau Vigne, one of my favorite wineries, has received their first 100 points perfect score with their 2013 Cabernet Sauvignon Reserve… this winery has been making terrific wines for a number of years, and the current lineup, put together by winemaker Kirk Venge, is just amazing.” Now let’s take a closer look at today’s feature. Evidently, the same perfectionist approach by the prodigious Kirk Venge applies. That praise was for a Cabernet, but his rendition of Napa Valley Merlot is equally full throttle, without a doubt. The closest names we can think of, stylistically are Pahlmeyer and Blankiet.

In the core, it’s black as night, relenting light only to the narrowest of ruby rims. Crème de cassis, jammy blackberries, lavish oak spice, chocolate, and graphite. Plush tannins, layers of spices, blue and purple fruits galore with a gamy touch. It lasts for at least a minute, building bordering to a sensual overflow crescendo. Beefy in its own right with a chewy texture, it’s built for many daring meat dishes.

While this superb wine pays tribute to the 21st Amendment to the US Constitution that repealed Prohibition, there’s nothing to amend here! Merlot just does not get better, especially for what you can steal it at today. We were able to secure a TINY allocation and it’s all yours but act fast as it is bound to sell out. We have yet to see a 2016 from Napa last long, the vintage has TWO 98-point scores from both Wine Spectator and Robert Parker’s Wine Advocate, luckily this wine never got reviewed, otherwise it would have already been all gobbled up by their mailing list! 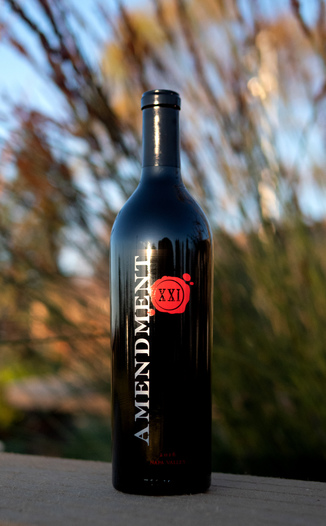 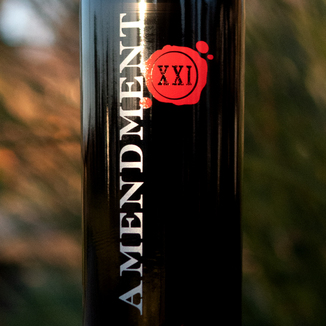 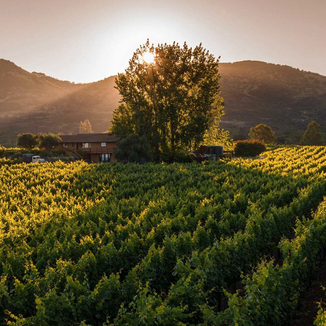 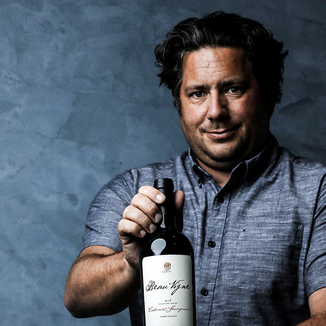 Offer Expired:Jan 19, 2020 at 11:59 pm
$75.00
Avg. Price
As your agent, we can assist in selecting a common carrier for the shipment of wine that you have purchased and own. The majority of states maintain laws and regulations that control or restrict the importation of alcohol. In all cases, the purchaser is responsible for complying with the laws and regulations, including in particular those relating to the import of alcohol, in effect in the state to which the purchaser is shipping alcohol.