The first impression along with the shock and awe this GORGEOUS Bordeaux blend sets forth, is its namesake post-impressionist Vincent Van Gogh, one of the greatest painters to have ever walked this earth. As artsy and precious as one of his masterpieces, but thanks to this secret, exclusive, insider’s deal, it’s a much, MUCH more affordable form of art, liquid art. It took five long vintages to convince Tony Vincent that the wines bearing his name were finally ready for release. For the inaugural 2010s, Wine Enthusiast awarded multiple 90+ scores and proclaimed that; “a promising, well-funded project” had arrived on the fine wine scene.

Translucent plum to ruby-tinged on the circumference turning charcoal dark in the rich core. The perfume possesses the nose with black cherry, cedar, spice, and tobacco characteristics. Well-delineated, elegant, and alluring in a forward style, with impressively built silky tannins coating the palate. Flowers, crushed stones, black currants, and raspberries resonate long after the zesty acidity fades on the haunting finish. Classy from tip to toe, enjoy this beauty with a fancy feast around roasted meats, mushrooms or veggies. Add loved ones and brag about your covert wine sourcing skills without breaking the bank.

In praise of this style and terroir, Decanter magazine astutely reports; “When the critically acclaimed Jonata (sister to Screaming Eagle) winery was exploring initial vineyard sites in Santa Barbara’s Santa Ynez Valley back in 2000, it invited select experts from across the globe to advise on everything from vineyard placement to density. The winemaker remembers one specific visit from a French winemaker from Bordeaux: ‘He walked around, saying little. After digging the soil a bit with his pocket knife, he snapped it shut and, with a pronounced sniff, told us to plant asparagus.’ Thankfully, Jonata ignored his advice and proceeded to cultivate world-class wines, garnering high praise for its Bordeaux varietals.”

Just last year, San Francisco Chronicle echoed with; “Santa Barbara is the most dynamic wine scene in California” explaining “There is no more dynamic of a wine-tasting scene in the world than what can be experienced in Santa Barbara County right now. Thanks to the Transverse Range, the mountains and valleys on this southwestern corner of California run east to west, rather than north to south, it’s the only place on the West Coast of the Americas where this geographic anomaly occurs. Viticulturally, the significance is that the Santa Ynez and Santa Maria valleys open directly onto the frigid Pacific Ocean, and then snake inland, where the climate grows warmer each mile as the impact of fog and wind dwindle. That means while cool-climate varieties such as Pinot Noir and Chardonnay can thrive near the coast, grapes such as Cabernet Sauvignon and Sauvignon Blanc that enjoy a bit more heat can excel in the deeper areas.”

Years before that though, Wine Spectator was first to rave about the potential of Bordeaux blends here; “Brander, Zaca Mesa, Firestone and Byron were early Cabernets advocates dating to the 1970s and 1980s. Those wines came from cooler parts of the county now favored for other grapes, and fell out of favor as those grapes gained popularity…. Modern viticultural practices and better matching grape to climate and soil types have given Cabernet in Santa Barbara a happy reprise. The further east and inland, the warmer the sites, and the happier for Cabernet.”

All that said, with over 70% savings bringing this to a mere $19 from its original $70, AND shipping included on 4 bottles, if you waited until you read this far, and still see some left to grab, max out your budget and make room in your stash, a Bordeaux blend this good under $20 may take another century to find! 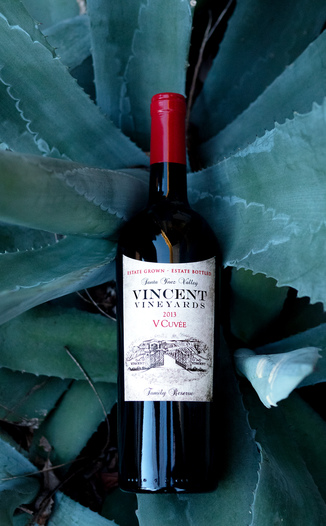 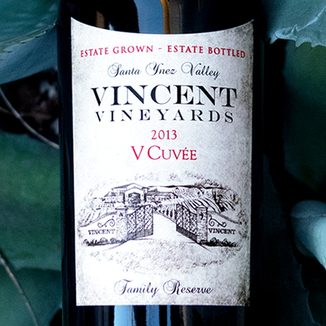 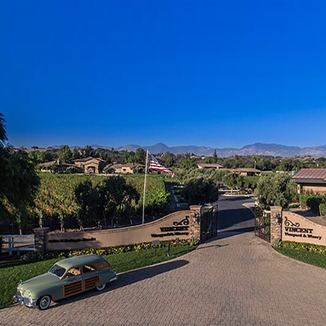 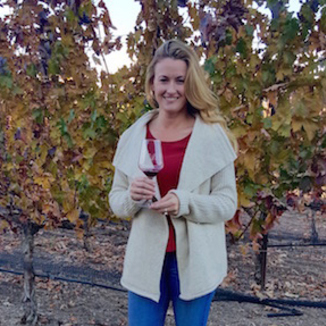 Offer Expired:Mar 27, 2020 at 11:59 pm
$70.00
Avg. Price
As your agent, we can assist in selecting a common carrier for the shipment of wine that you have purchased and own. The majority of states maintain laws and regulations that control or restrict the importation of alcohol. In all cases, the purchaser is responsible for complying with the laws and regulations, including in particular those relating to the import of alcohol, in effect in the state to which the purchaser is shipping alcohol.