Opportunity knocks Operatives, BIG TIME! How about a Napa Cab Blend from 2015, a winery direct ‘by allocation only’ gem made and owned by Julien Fayard, one of the hottest cult winemakers in America today mind you, at nearly HALF OFF!? We so needed this wine TODAY and there it is. Still rubbing our dazzled eyes and verifying our stunned palates in disbelief. Hurry up as only a whopping 8 barrels were made, and the mailing list has already claimed their lion’s share. Seize the day!

An opaque black/purple color carries bright reflections of deeper crimson as swirled, even the looks are luxurious here. Spectacularly sweet in richness with the perfume, it soars from the glass with intense vibrancy and purity, evolving into a profoundly statuesque stance on the palate with extraordinary balance, abundant black cherries, and cassis. An underlying minerality builds all the components towards a toweringly long density on the endlessly echoing finish. When picking the right pairings for this sublime red, go extravagant with an all-out meal, unless you have the patience or budget to stash a case for a decade and watch a bottle unfold into new complexities every passing year.

Fayard is a doyen, a true prodigy, and don’t just take our word for it. Let’s just drop a couple of names first where he’s been through to get here, all from the very top of the wine world: Château Lafite Rothschild and Atelier Melka.

Leading luxury-lifestyle magazine Robb Report endorsed him as; “a Wine Whisperer Worth Watching - A student of Bordeaux and the French masters before him, Fayard is forging his own path in California wine country… Now, there’s a new name to add to that short list of superstar consultants: Julien Fayard, having grown up in Provence (note the serious rosé cred!), checked the Bordeaux winemaking box at the likes of Lafite Rothschild and Smith Haut Lafitte. To date, Fayard is a bit more hands-on than most of his French cohorts, who work with a head winemaker at each brand. To a large degree, he is the winemaker. And his bottles are giving him a strong voice in a message that’s trending in the Valley.”

94+ Points –Antonio Galloni’s Vinous - “This is a gorgeous set of wines from Julien and Élan Fayard’s Azur label. The classic Cabernet is done in a friendly, easygoing style, while the Reserve is naturally richer and more structured, but all of the wines show the textural lushness that is at the heart of Julien Fayard’s style. The 2015 Reserve is gorgeous. Soft contours and rich, voluptuous fruit give the 2015 much of its sheer allure. Even at this early stage, the 2015 offers tons of intensity to match its flamboyant personality. Plush and deep, with tons of sheer allure, the Reserve is a terrific example of the vintage at its very best. Drink 2019-2030.” 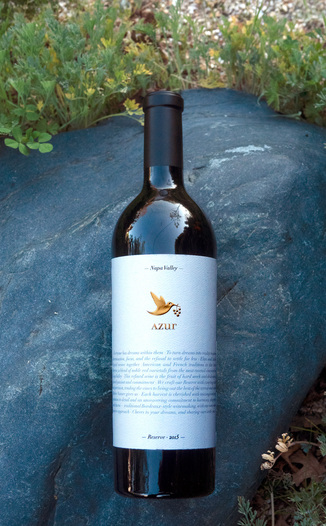 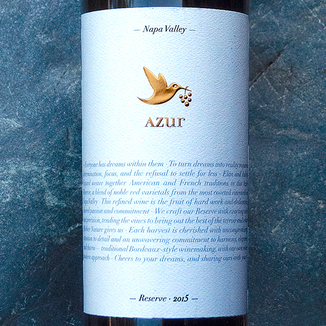 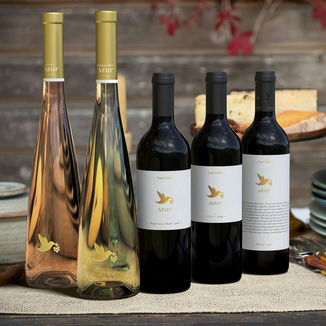 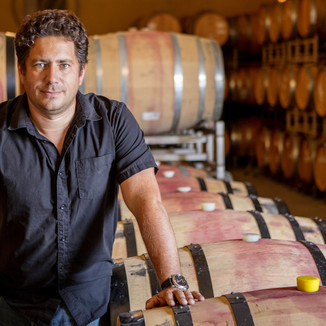 Offer Expired:Mar 15, 2020 at 11:59 pm
$150.00
Avg. Price
As your agent, we can assist in selecting a common carrier for the shipment of wine that you have purchased and own. The majority of states maintain laws and regulations that control or restrict the importation of alcohol. In all cases, the purchaser is responsible for complying with the laws and regulations, including in particular those relating to the import of alcohol, in effect in the state to which the purchaser is shipping alcohol.