So what or so if?

*Apologies for running out of that Sucette, there just wasn’t enough… how about some more Wind Gap SOIF irresistible with 92 points and $15 a pop?

Celebrity winemaker Pax Mahle’s discontinued Wind Gap project is back for JUST ANOTHER DAY with treasures exclusively available at The Wine Spies. When we tasted these, one common denominator stood out, they are simply singular. It’s our manifesto to uncover unmatched quality at unheard of prices

Stephen Tanzer of Antonio Galloni’s Vinous claims; “To say that Pax Mahle and his team are wine freaks would be an understatement. Mahle’s experience with great wines would make the most jaded collector drool and his years as a sommelier in top restaurants and as a retail buyer help to bring ‘good perspective,’ as he says, to his own wines. Mahle approaches his wines with no preconceptions and attempts to stand as far out of their way as possible but is not averse to using new oak when he believes it’s appropriate. Some wines get up to 70% new wood while others get none at all. He often vinifies whole clusters ‘for the aromatic expression they bring,’ and bottles without fining or filtration.”

92 Points – Antonio Galloni’s Vinous - “The 2015 Old Vine Red Soif is a bit darker and richer than the 2014 tasted alongside it, but it captures the same energy and vibrancy. Dark red cherry, plum, licorice and spice meld together in a racy, voluptuous wine. There is so much to like here. The 2015 includes all three barrels of the Bedrock Mourvèdre that in the past has been bottled separately, along with dollops of Petite Sirah, Zinfandel and Carignane. Drink now-2019.” Here’s what the wine press has to say on Wind Gap:

Robert Parker’s Wine Advocate - “Readers who have not yet discovered Wind Gap owe it to themselves to do so. These are some of the most gorgeous, nuanced wines being made in California today. The Wind Gap wines achieve that elusive balance of depth without excess heaviness. I was deeply impressed with the range I tasted and can’t recommend these wines highly enough.” 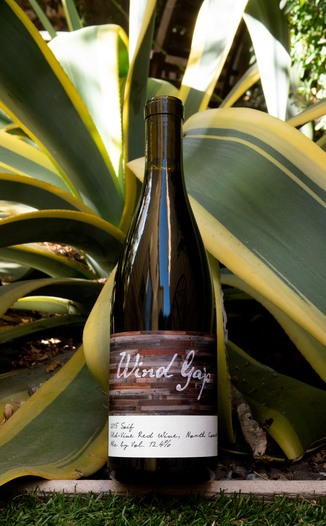 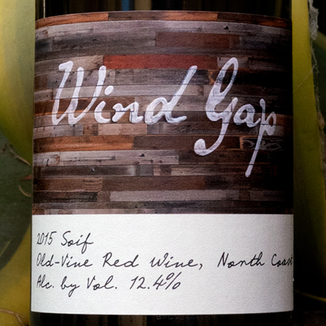 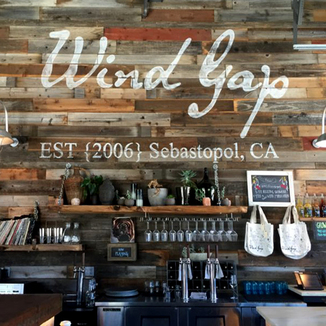 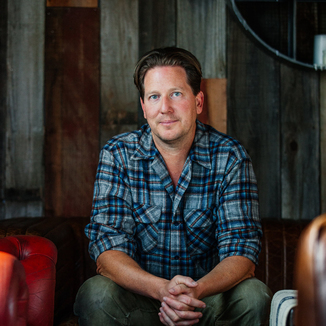 Offer Expired:Mar 09, 2020 at 11:59 pm
$30.00
Avg. Price
As your agent, we can assist in selecting a common carrier for the shipment of wine that you have purchased and own. The majority of states maintain laws and regulations that control or restrict the importation of alcohol. In all cases, the purchaser is responsible for complying with the laws and regulations, including in particular those relating to the import of alcohol, in effect in the state to which the purchaser is shipping alcohol.