A freight train running through the middle of my palate! That’s what we have here, a full-steam Zin coming at us from the Railyard Vineyard, that is so momentous that your helpless little taste buds will surrender to its intensity and immensity. Be warned, if you like your Zins on the lighter side this is NOT for you. Nick Goldschmidt has a way of striking that golden balance though, so just when you question if it’s too much is when it dials back with juicy restraint.

Deep purple-colored, vaguely discernable from a pitch-black core to the bright glow on the rim. The flamboyant dark nose erupts with ripe plums, blackberries, dates, coffee, cedar, with hints of earth, and leather. A massive Zinfandel, it reveals multiple dimensions on the palate, in glorious flavors, richness, and complexity. Smoky notes of Asian spices and sauces enhance the closing notes, of kirsch, pepper, and herbs. Terrific fruit, and unctuous texture here can easily accommodate sweet, sour and savory stews, as just one of many pairing ideas. With its plump, glycerin-imbued personality, this is delicious now but shows significant cellar-worthiness.

Goldschmidt is an esteemed winemaker with over 3 decades of experience all around the globe. A native New Zealander based in Healdsburg, CA, he is renowned locally and globally for his contributions to winemaking and viticulture advances. Nick was the VP and Chief Winemaker at Simi, building a strong passion for Alexander Valley. He later led winemaking for Allied Domecq and Beam Wine Estates overseeing famous brands like Buena Vista, Clos du Bois, Gary Farrell, William Hill, Mumm Napa and others, covering eight countries. In 1998 Nick and Yolyn Goldschmidt established their own family winery. More than 100 of Goldschmidt’s wines have received 90 points and above from Wine Spectator, Robert Parker’s Wine Advocate and Wine Enthusiast, and 20 of his wines have been honored in Wine Spectator’s annual Top 100.

The Railyard Vineyard sits just north of the town of Geyserville and was planted in pre-phylloxera times on St. George rootstock. Vines planted on this “old fashioned” rootstock show more vigor than when planted on the more modern AXR1 type. St. George also requires much less water, a key benefit, as California regularly struggles with draughts.

A Goldshmidt masterpiece like this Alexander Valley single-vineyard Zin, with accolades, does not come often with 60% OFF, so get on THE RIGHT TRACK now! 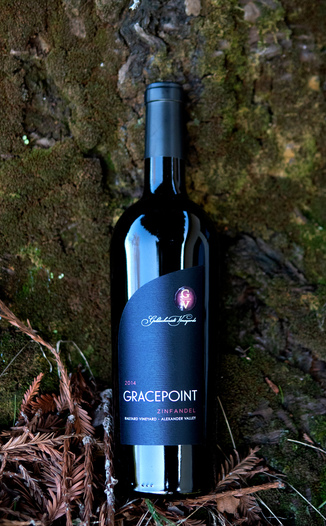 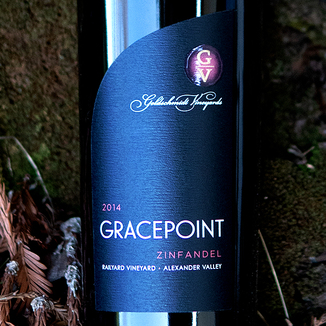 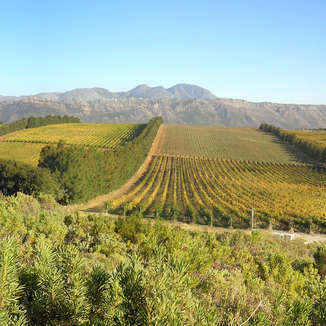 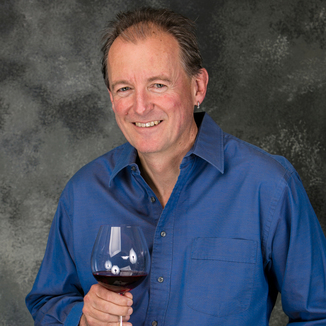 Offer Expired:Mar 26, 2020 at 11:59 pm
$75.00
Avg. Price
As your agent, we can assist in selecting a common carrier for the shipment of wine that you have purchased and own. The majority of states maintain laws and regulations that control or restrict the importation of alcohol. In all cases, the purchaser is responsible for complying with the laws and regulations, including in particular those relating to the import of alcohol, in effect in the state to which the purchaser is shipping alcohol.