Terminator and Godfather both had smash hit sequels. And now the 2013 J Gregory we offered does too. Another WHOPPER of a Cabernet, built to stunningly high standards. If you like full-tilt, balls to the wall, flashy Cabernet we can’t recommend this enough. Over 40% off - you won’t find this wine anywhere else!

Mark Jessup has a blue-chip winemaking background starting all the way back in 1979 at Inglenook, then at Robert Mondavi, where he worked on the early Reserve program. Next, he served as one of the founding winemakers at OPUS ONE. After that, he pioneered the eponymous Jessup Cellars, before leaving in 2005 to pursue a smaller passion project - J Gregory Cellars. He’s as legit as they come.

The 2014 Celebration is just as plush as the 2013 was - like diving into a pool of cotton balls. Again composed of 100% Cab sourced from the ten-acre Celebration Vineyard in Coombsville. The 2014 marks another excellent vintage, displaying super-rich and concentrated fruit, ultra-polished tannins, and an overall royal personality. Pop the cork and revel in the cassis, cocoa dusted blackberries, pencil lead, sweet pipe tobacco, and grilled herbs. To say it’s enjoyable is like saying the French Laundy is a nice place for a Tuesday night meal. Mark puts on a straight masterclass in Cabernet with this beauty.

The only downside…just ten barrels made and we barely got enough for an offer. So scoop what you can because like the previous one we offered, it will not last! 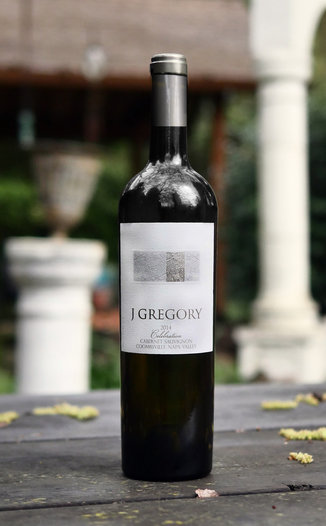 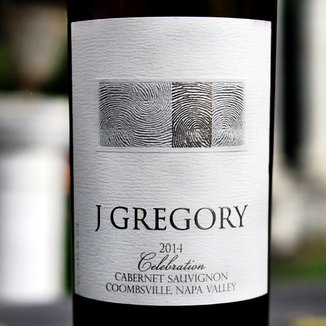 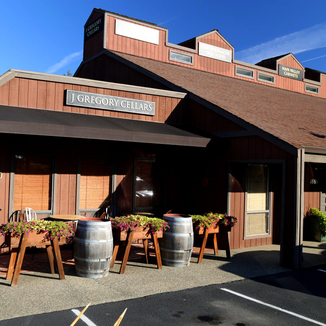 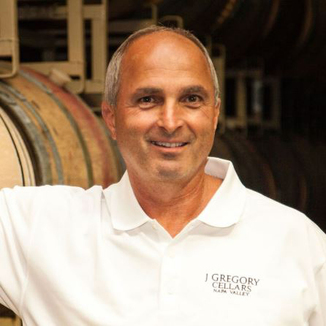 Offer Expired:May 10, 2020 at 11:59 pm
$85.00
Avg. Price
As your agent, we can assist in selecting a common carrier for the shipment of wine that you have purchased and own. The majority of states maintain laws and regulations that control or restrict the importation of alcohol. In all cases, the purchaser is responsible for complying with the laws and regulations, including in particular those relating to the import of alcohol, in effect in the state to which the purchaser is shipping alcohol.