Windmills of Your Mind

White Rioja in the land of Spain’s most prestigious reds? For 12 bucks?! With accolades to back, the horn and the wings are starting to appear, eh? From a pioneering landmark dating back to 1901, comes this fresh and unique delight for the senses. Less than 5% of all Rioja is white, and to be honest, a minority of those are worthy competitors to the best whites in the world. Here is one!

Decanter spotlights; “Deeply rooted in Rioja’s Haro, Bodegas Bilbaínas strives for a harmonic blend of tradition and originality. Its Viña Pomal project has been around almost as long as Bilbaínas itself, with 1904 marking the debut vintage, and Pomal is a perfect encapsulation of how Bilbaínas manages to both celebrate its heritage while keeping a finger very much on the contemporary pulse. It is this placement of Rioja tradition at its core, yet supplementing it with forward-thinking winemaking which has delivered such a solid present-day base for Bilbainas, while at the same time very promising for the future.”

Medium gold with hay accents amidst a hypothetical chamomile field wavering in the wind. Tons of citrus dominate the perfume, with nectarine, honeydew, orange blossoms, and a subtle dusting of white pepper all enhancing the back vocals. A surprisingly creamy mouthfeel greets the palate with grapefruit pith, and refreshing acidity to balance it all. Lush and long on the broad finish with a mild touch of fresh almond skin lending a pleasantly piquant final twist. Any white fish or shellfish (prawns, mmm) would be the ideal pairings, especially with a recipe that puts cream and citrus to the forefront.

Reporting for Decanter again, Master of Wine Sarah Jane Evans notes; “Surely a contender for the wine world’s most improved performer, at a recent blind tasting of white Riojas, the tasters couldn’t hold back their praise. Every sommelier and wine merchant I spoke to said that white Rioja was a ‘must-have’ on the list. They all noted that it was a great, and better value, alternative to white Burgundy. It’s an idea that makes me wince: fine white Rioja should be recognised as second to none except itself. On the other hand, they are absolutely right.”

From this side of the Atlantic, The New York Times adds; “Though not the typical thirst quencher, good white Rioja is both refreshing and interesting… a great wine for summer. Lobster and corn, scallops, crab, meaty white fish like halibut, all of these would benefit from the rich embrace of a classic example… It is fair to say that white Rioja is not exactly a well-known wine, nor is it well understood. Many people are not even aware of its existence. But if you are interested in a break from the familiar, they are well worth exploring.”

This is your cool, crisp adult lemonade with a twist, esteemed Operatives, you can’t afford missing out on a case or two around for parties, soon as we return to normal! 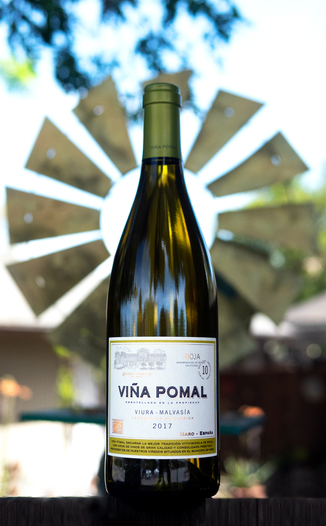 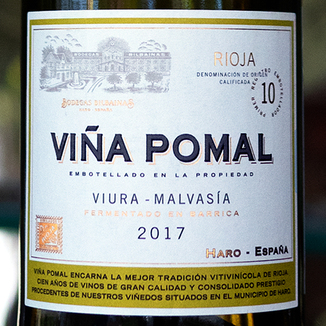 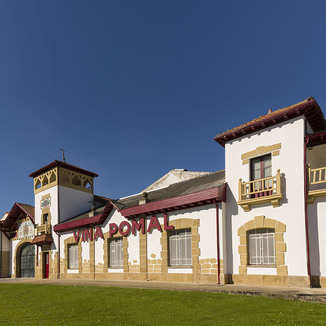 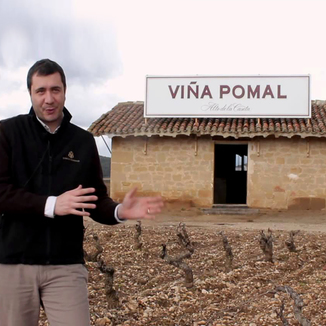 Offer Expired:May 02, 2020 at 11:59 pm
$25.00
Avg. Price
As your agent, we can assist in selecting a common carrier for the shipment of wine that you have purchased and own. The majority of states maintain laws and regulations that control or restrict the importation of alcohol. In all cases, the purchaser is responsible for complying with the laws and regulations, including in particular those relating to the import of alcohol, in effect in the state to which the purchaser is shipping alcohol.