Ready for another fist pumping, dopamine charged score?? Roberto R. out in Miami sure is!! We’re back with a second round of this dead-serious Napa Cabernet. Under $30 with a serious winemaking pedigree - it can easily run with the $80+ crowd all day!

This showstopping Cabernet comes from a joint venture between two iconic figures in the Napa wine scene. Mario Sculatti, owner of ROAM, teamed up with Denis Malbec to create something very special. Mario’s no stranger to great wine. He worked closely with Benoit Touquette at Realm before earning a reputation for his ROAM wines. As a fourth generation Napa resident, his father was instrumental in creating the Judgement of Paris winning 1973 Chateau Montelana Chardonnay. His close friend Denis Malbec who Mario called “the greatest teacher one could have ever hoped for” consulted on this wine. Denis was quite literally born into wine, in Pauillac. He spent a decade as winemaker for Chateau Latour, and churned out so many 95-100 point wines for Napa wineries (notably Blankiet and Kapcsándy) before his untimely death in 2016.

This was a singular side project, rising from two very passionate and skilled winemakers. You’ll never see any more vintages, and we bought up every last bottle we could. At 50% off you’re getting an immense once-in-a-lifetime deal. You simply need to taste this - assuming it doesn’t sell out too quickly! 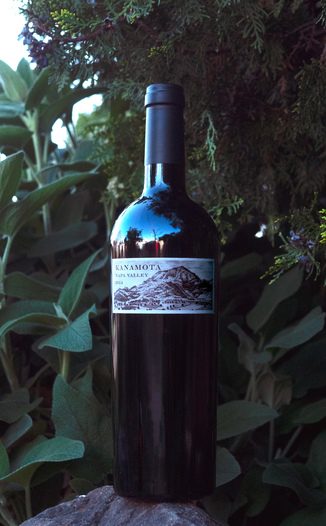 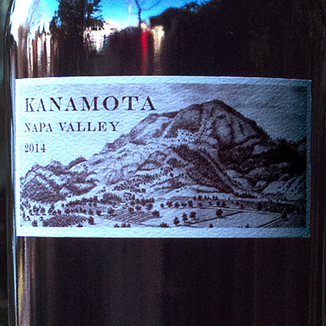 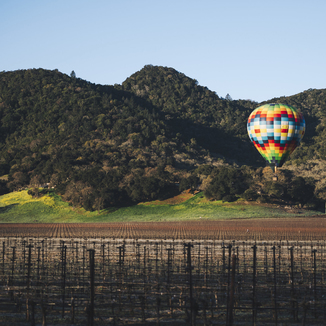 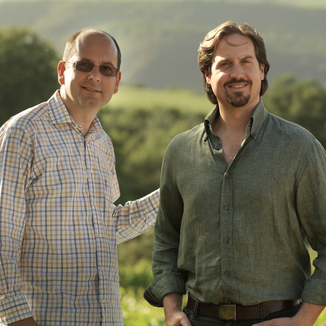 Offer Expired:Jun 04, 2020 at 11:59 pm
$58.00
Avg. Price
As your agent, we can assist in selecting a common carrier for the shipment of wine that you have purchased and own. The majority of states maintain laws and regulations that control or restrict the importation of alcohol. In all cases, the purchaser is responsible for complying with the laws and regulations, including in particular those relating to the import of alcohol, in effect in the state to which the purchaser is shipping alcohol.