If you’re a fan of lighter-styled, Burgundian Pinot, or a devout believer of the IPOB (in pursuit of balance) philosophy, well you should probably back right out of this email. However, If you like the Aubert / Martinelli / Belle Glos style - which is to say, Pinot Noir with 1,000 lb. rocket thrusters powering it, here’s your ticket (at 55% OFF!!) to the moon and back.

In his 94 point review, Jeb Dunnuck called it “a rock star Pinot Noir,” and a “smoky, rich, powerful wine,” while Robert Parker’s Wine Advocate hailed a “gorgeous perfume of chocolate-covered cherries, black raspberries and redcurrants with hints of violets and rosehip tea.” This wine has a serious pedigree too; born from Rita’s Crown Vineyard, one of the most treasured sites in St Rita Hills and crafted by Kimberly Hatcher, who honed her style while working under Russel “100 Points” Bevan.

This stuff hits your palate with such a force, it’s like a bottled misdemeanor assault - except you’ll be begging for more of the black raspberry liqueur, spiced plum jam, chocolate-dipped maraschino cherries and lavish oak that every hit delivers. Words like MASSIVELY concentrated, rich, opulent, and expansive come close to describing this stuff but it’s truly difficult to fathom or describe. The sheer depth of fruit, like a black hole, has such terrific concentration it might have its own gravitational pull. The finish stretches longer than a month of quarantine with small children. You get the picture…

Simply put, this is a Pinot for Cabernet lovers.

With 94 points and a hefty 55% discount expect it to fly! BUT there were only 150 cases made and we took everything that was left…which probably wasn’t enough to satisfy the hoards of thirsty Pinot lovers. Take a moment right now to throw at least one into your locker. The quality at this price is incomparable. 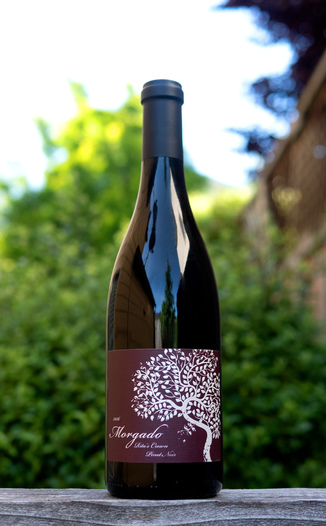 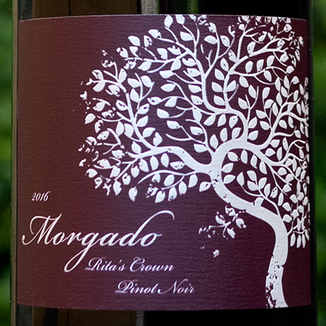 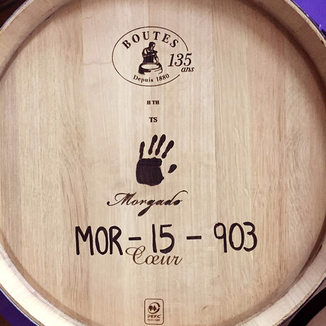 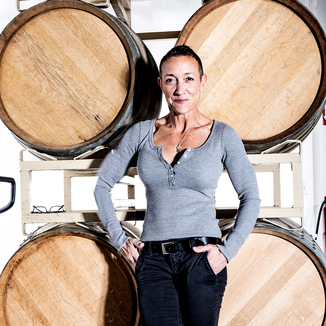 Offer Expired:May 11, 2020 at 11:59 pm
$65.00
Avg. Price
As your agent, we can assist in selecting a common carrier for the shipment of wine that you have purchased and own. The majority of states maintain laws and regulations that control or restrict the importation of alcohol. In all cases, the purchaser is responsible for complying with the laws and regulations, including in particular those relating to the import of alcohol, in effect in the state to which the purchaser is shipping alcohol.