Annnnd we’re back with another scorching hot Cabernet deal from Mastro Scheidt. If you bought the first one we offered last month, you already know what’s up. Where else will you find this boutique single-vineyard Cab for a brain-rattling 67% off!? NOWHERE. Now put your speed reading glasses on because this one’s gonna exit the station at warp speed.

Mastro Scheidt was an under the radar, local discovery at the Garagiste festival in Sonoma this past February - a gathering of ultra-small production wineries. We tasted through dozens of wines and found some absolute stunners. Unfortunately many were such small production, we couldn’t work out a deal. BUT a handful had just enough to satiate our operative’s needs. Mastro Scheidt was one.

Winemaker David Scheidt is a true tour de force - a fantastic chef (he’s got a heap of drool-worthy recipes for pairing ideas), talented winemaker, and meme maker extraordinaire. His “1TL” Cabernet is a super small production wine – “our most discrete bottling every year” he says. This vintage focuses on a SINGLE block from the Mill Creek Vineyard. It spent some time in 50% new American Oak. Opaque ruby-purple, the nose is all about dark chocolate coated cherries. Blackberry jam over toast fills the mouth with seemingly sweet, utterly complex tannins and heartwarming textural richness. A triumphant finale lingers exceptionally long, as in no one would believe it cost 25 bucks. A wine to drink with gusto on any night of the week.

Normally, this wine is only available winery-direct. Not today. You’re getting an ultra-honest wine and supporting a small, family-oriented winemaker. Super pumped and proud about this one!!

Get some and thank us later. 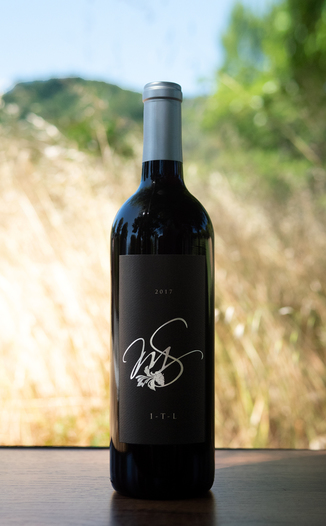 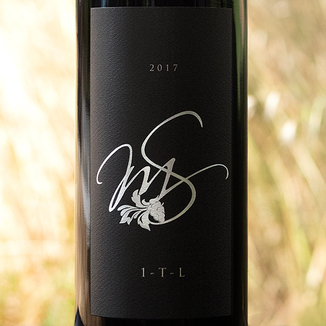 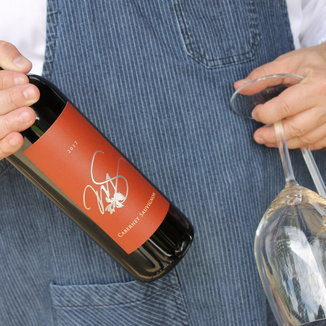 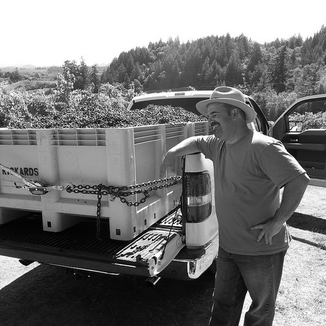 Offer Expired:Jun 09, 2020 at 11:59 pm
$75.00
Avg. Price
As your agent, we can assist in selecting a common carrier for the shipment of wine that you have purchased and own. The majority of states maintain laws and regulations that control or restrict the importation of alcohol. In all cases, the purchaser is responsible for complying with the laws and regulations, including in particular those relating to the import of alcohol, in effect in the state to which the purchaser is shipping alcohol.