We rarely puzzle ourselves with these deals dear Operatives, but this one catches us stupefied too. Planted before Prohibition, with its heyday in the ‘70s thanks to visionaries such as Joseph Phelps and Ravenswood boasting this prime vineyard on their labels first, Sangiacomo now earns massive accolades and awards every single vintage from a lineup of superstar wineries including the family itself now. The Meeker Vineyard the ultimate boutique address in the idyllic Sonoma countryside, making wine since 1984 and now a multi-generational affair. Lucas Meeker grew up at the winery, and learned the ropes from his father, growing up with terroir in his blood.

A shy, pale garnet gets to a deeper crimson in the core with a vivid brick orange glow on the pretty rim. The nose is perfumed with plumeria, rose petal, cranberry, orange peel, fennel seed, and a touch of sweet nutmeg. Subtle power and finesse fill in the palate, luscious from beginning to end with vibrant and fresh juicy plum, raspberry, cherry, and strawberry. This retains an air of sophistication on the finish with elegant, soft tannins on a graceful and compelling for its age finale. A Pinot Noir of serious depth and pedigree, that is just deal for a thick wild sockeye salmon steak or a duck breast with an orange sauce and mashed potatoes.

In the early days, Robert Parker set The Meeker Vineyard off on the right foot, praising; “this winery continues to impress me… excellent value!” and it did not take long for the Wine Spectator to include them on a list of “100 Best Wines of the World” with a Zinfandel. Lucas and his father shared winemaking responsibilities for years and this Pinot was one of Lucas’ early projects to prove himself before he officially became the Head Winemaker in 2014. According to Lucas, the biggest philosophical difference between him and his dad was when it came to blending, of which Charlie was an advocate, while Lucas sees more fidelity in varietal expression; “my anti-blending attitude comes from people putting Pinot Noir on steroids. While blending is a core aspect of winemaking tradition, the keystone of our house style is to merge early access with Old World aging potential balancing fruit with tannin and pH.”

This gorgeous wine sure proves him right! If you’re a fan of haunting Pinot Noirs at just the right tender age to savor them down to the last drop, look no further. At this price, resistance is futile! 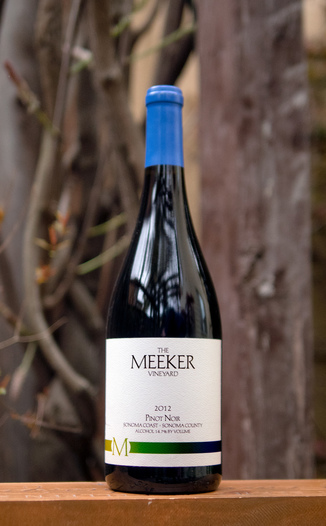 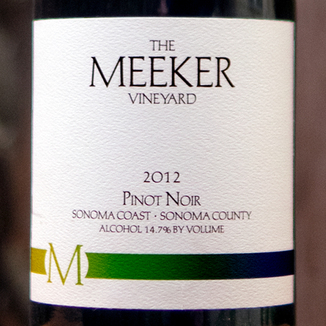 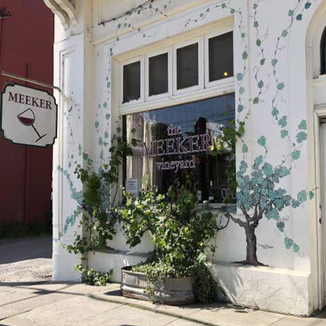 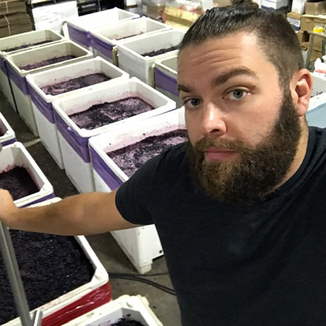 Offer Expired:May 11, 2020 at 11:59 pm
$47.00
Avg. Price
As your agent, we can assist in selecting a common carrier for the shipment of wine that you have purchased and own. The majority of states maintain laws and regulations that control or restrict the importation of alcohol. In all cases, the purchaser is responsible for complying with the laws and regulations, including in particular those relating to the import of alcohol, in effect in the state to which the purchaser is shipping alcohol.