When you get searching on Robert Parker’s Wine Advocate’s highest rated Napa Valley Cabernets for 2016 and scroll through dozens of 100-pointers that cost HUNDREDS a bottle, when you get to the sweet spot of 97-points only a few wines emerge that can be had for under $150. Amongst those, Hess Collection’s LION is special. Very special, as the only other wine on this list made by Celia Welch is the 2016 Scarecrow, a bottle of which can easily set you back a grand these days.

Her magic touch is evident with this “reserve of reserves” extremely limited bottling by Napa Valley institution Hess. Since 1986 Hess has been quietly ramping up their quality and THE LION is the epitome of all those years of improvement and legacy. From the moment you set your eyes on a bottle of this, words start falling short of describing its glory. Like facing a magnificent lion in person for the very first time. Hopefully with a fence between the two of you. Splurge for some of this elixir crafted in the hands of one of the greatest winemakers Napa Valley has ever seen, pop one on that special night and see who in the room is best at roaring convincingly. This wine will help you win.

97+ Points – Robert Parker’s Wine Advocate – “The estate-grown 2016 Cabernet Sauvignon The Lion was made with the consultancy of Celia Welch (winemaker for Scarecrow) and is made up of 84% Cabernet Sauvignon, 14% Malbec and 2% Petit Verdot. Very deep purple-black colored, it rolls effortlessly out of the glass with notions of warm cassis, preserved plums, blueberry pie and chocolate-covered cherries with touches of dried mint, violets, tilled soil, cinnamon stick and smoked meats. Full-bodied, the palate has a rock-solid frame of very firm, very ripe grainy tannins and bold freshness supporting the expressive black fruit and earthy layers, finishing with fantastic length and depth. Very classy! This should age incredibly. 450 cases were made. Drink 2020-2050.” 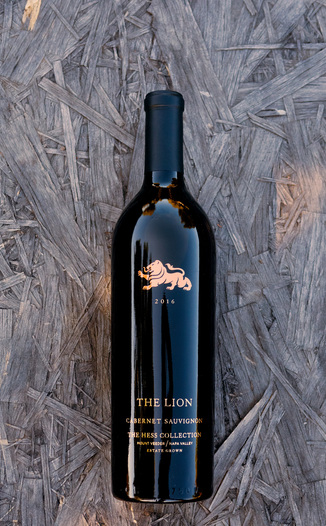 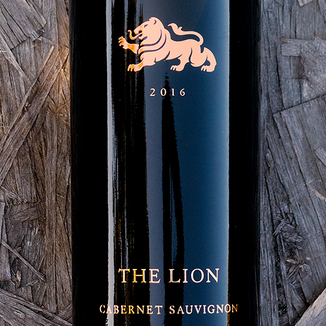 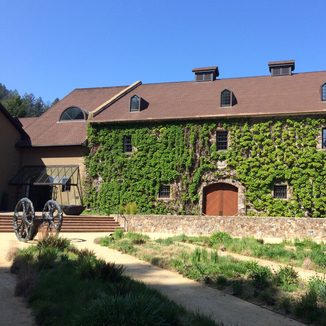 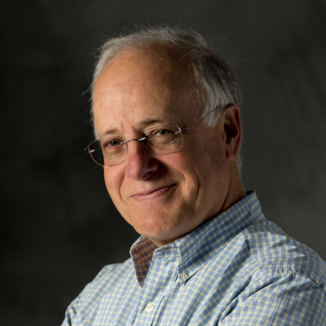 Offer Expired:May 20, 2020 at 11:59 pm
$225.00
Avg. Price
As your agent, we can assist in selecting a common carrier for the shipment of wine that you have purchased and own. The majority of states maintain laws and regulations that control or restrict the importation of alcohol. In all cases, the purchaser is responsible for complying with the laws and regulations, including in particular those relating to the import of alcohol, in effect in the state to which the purchaser is shipping alcohol.