Petrus and Petra sound alike, and that may as well be NO coincidence! This PURE 100% Merlot is Tuscany’s response to the Right Bank of Bordeaux and the soils and climate of the prized Suvereto sector in Maremma are a near replica of those found in Pomerol. If Sassicaia can showcase the world of wine how an Italian has nothing amiss in Cabernet perfection, the handful of cult Merlots from this vicinity do just the same, as evident with legends that are hard to find while costing an arm and a leg, such as Masseto, Messorio or Redigaffi. Quercegobbe, named after a ‘bent oak’ tree in this vineyard, is no different in that respect, and a few years of cellaring as is with this direct import from the winery, leads to tremendous results…

Deep ruby-red with crimson accents reminiscent of a red dawn in the Mediterranean. Dark berries, dried herbs, exotic spices, flower petals, and a hint of gamey meatiness adorn the classically Tuscan nose. Plums and blueberries macerated in coffee and rum dominate the authoritative mouthfeel, with a unique depth of coastal brightness peeking through offering freshness. The finish is gently framed by harmonious tannins, while black tea and minerals linger effortlessly long. This is a knockout Merlot on its own, definitely not what Miles had in mind in Sideways, and it would be even better alongside the local specialty ‘Bistecca alla Fiorentina’ - an herb and peppercorn crusted porterhouse.

Antonio Galloni for Vinous and Robert Parker’s Wine Advocate wrote; “I rarely hear Petra mentioned in a discussion of the best wines and wineries from the Tuscan coast, but year after year the wines are reliably outstanding and fairly priced for the neighborhood. The house style is one of bold, exuberant wines. Frankly, I am not sure it is possible to make anything but that type of wine in this part of Maremma. The Quercegobbe, in particular, is a gem, this is a wonderful high-class Merlot from Petra.” At a later date he added; “unfortunately I missed the 2012 Merlot Quercegobbe, usually one of the best wines in the range, but I will taste it as soon as possible” but he never did! Our tasting panel did though, and we FELL IN LOVE with it, you will too, given the vast 50+% discount that comes with it.

Architecturally, may we add, Petra has often been named amongst some of the most profoundly designed wineries in the world. Rightfully so, the mastermind behind this striking structure is the legendary Mario Botta. While only visiting this landmark would do it justice, here is an article to get a glimpse.

Here is what the wine press has to say:

92 Points – James Suckling - “A red with so much blueberry, chocolate and vanilla character. Very fruit-forward style emulating retro Napa Valley, but it remains fresh and bright at the same time. A precision to this red. Better in 2017.” 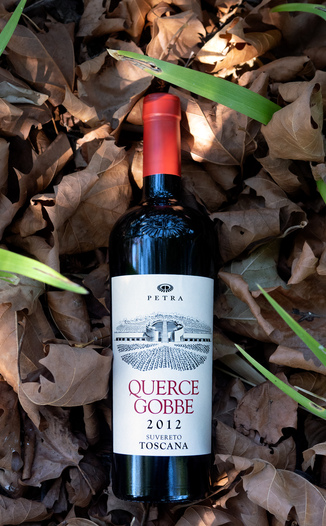 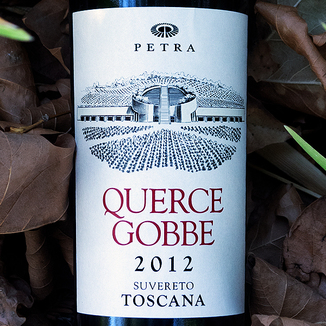 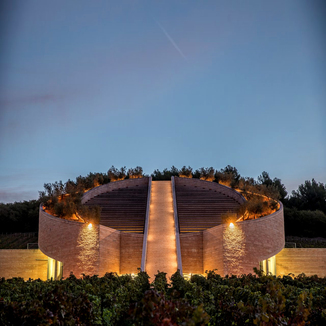 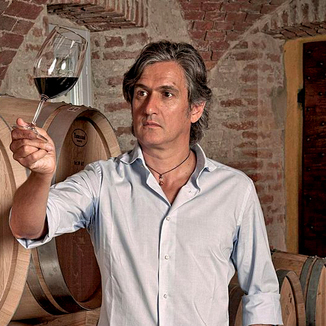 Offer Expired:Oct 19, 2019 at 11:59 pm
$68.00
Avg. Price
As your agent, we can assist in selecting a common carrier for the shipment of wine that you have purchased and own. The majority of states maintain laws and regulations that control or restrict the importation of alcohol. In all cases, the purchaser is responsible for complying with the laws and regulations, including in particular those relating to the import of alcohol, in effect in the state to which the purchaser is shipping alcohol.