Signore e signori! How about front row tickets to the $200+ Amarone show for just 29 bucks today?! We always love us a good Ripasso, fresh Valpolicella ran through ‘big brother’ pomace resulting in a ‘Baby Amarone’ style. This is by far THE PRETTIEST of those in recent memory. Wine Spectator raves; ”Since their first vintage that was sold in bottles in 1958, the Speri family has flourished with a balance of tradition and modernity.” With substantial depth yet delicate, lively, and light touch, this is the ultimate Italian red for Spring.

Vinous’ Antonio Galloni has yet to review this outstanding 2017, as he’s a long-standing fan; “At Speri, the wines are never flashy. They usually require quite a bit of air to emerge from their shells, something I have seen time and again. Among the more modestly priced offerings, the Valpolicella Classico Superiore Ripasso shows many of the qualities that make these wines so appealing.” The fruit is always their own, and grown certified organic, a rarity in the Veneto. The purity and intensity of the results are in the glass.

Brilliant medium ruby with a deeper crimson core gently fading to a wide cherry red rim. The captivatingly fresh aromas include cranberry, raspberries, red plum, bergamot, apple skin, and cool mint, all-singing in unison. Unabashedly fruity and succulent, with wild berries, savory herbs, cracked black pepper. As it gets more serious on the finish, it also gets surprisingly long for the instant joy it brings, with serious but fine tannins balancing it all. Definitely serve slightly chilled for the optimum enjoyment with Prosciutto and melon, or bacon-wrapped prawns on the grill, kick back and chill.

As a recap, Ripasso is a singular style, whereby crazy Italians take an already delicious Valpolicella and repass (ri-pass-o) it through still fermenting, sugar-rich dried grape skins of the Amarone they just made, which in itself is a style they charge an arm and a leg for, because making a ‘dried grapes only’ wine makes them lunatic in the first place! A great Ripasso attains complexity levels that can normally be achieved only by the priciest Amarone…

Just last month, a Boston Herald spotlight on Amarone chose Speri as one of 2 names that exemplify the very best; “Amarone della Valpolicella Classico is not a wine that you’d likely choose to drink every day. First, it’s expensive compared to other Italian wines. Second, it is a powerful, opulent, dry red that is best served during prized moments of reflection or as the piece de resistance to a spectacular, substantive meal… Both Speri and Masi are highly regarded for crafting this complex, age-worthy, prestigious Italian wine in Valpolicella, a region of hills and valleys located northeast of Verona in the Veneto province. Speri’s Amarone production dates back to the 1950s, making it one of Valpolicella’s oldest producers.”

Pile up on this sublime red for a budget trip to Amarone della Valpolicella and back. 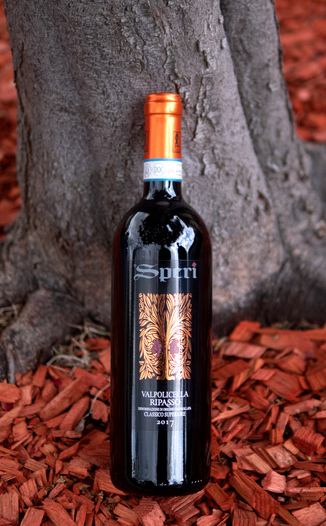 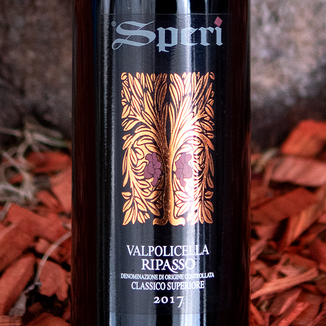 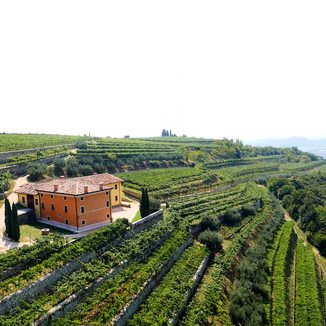 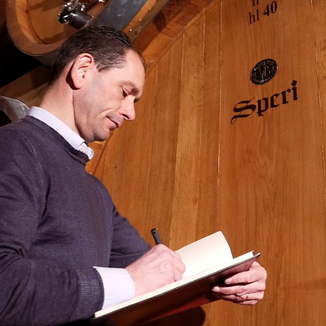 Offer Expired:May 01, 2020 at 11:59 pm
$45.00
Avg. Price
As your agent, we can assist in selecting a common carrier for the shipment of wine that you have purchased and own. The majority of states maintain laws and regulations that control or restrict the importation of alcohol. In all cases, the purchaser is responsible for complying with the laws and regulations, including in particular those relating to the import of alcohol, in effect in the state to which the purchaser is shipping alcohol.